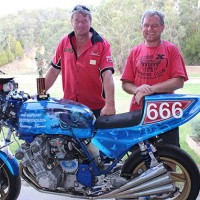 Hodaka were Japanese built and American designed. They made great bikes, with great names. My first bike at 15 was a 125 Hodaka Wombat. An awesome machine and hindsight said why did I sell it. But as a 16 year old, I moved onto what I hoped was a bigger and better bike and sold the Wombat to my brother. He had it for a few years and modified it up to Super Combat standard. He then sold it to a mate who forgot to put oil in the mix and seized it and let it sit under the house for years.

40 odd years later, I had the chance to buy this Super Combat and I am back in Hodaka Heaven!

Stock. Even the original front tyre! 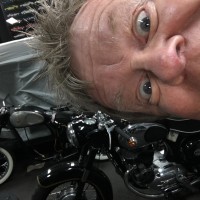 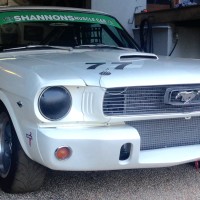