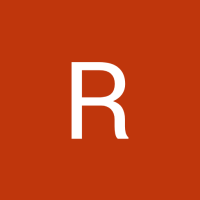 The Bentley Speed 8 is built in Wales UK by Vintage Racing Green using a Mark VI Bentley chassis, a replica 1929 Bentley body and fitted with a straight 8 B80 Rolls Royce engine usually fitted to a Saracen tank! This particular car was built throughout 2019 - we sent the 1949 chassis from Melbourne to Wales, where the body was fitted. On return, the B80 engine which had been rebuilt by Derby Works in Melbourne, was fitted to the car by Vintage and Classic in Dandenong.

On it's first outing in January, the car was voted Best in Show at the RACV European and British show. It is, of course, insured with Shannons. Should it win a prize, it will be donated in full to the Alfred Hospital 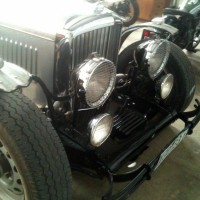 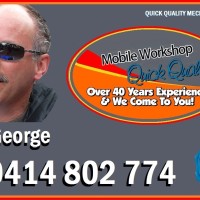 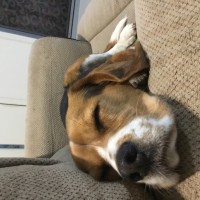