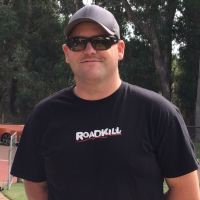 This is an original West Australian delivered 1928 Ford Model A Roadster. Rescued from a farm in Corrigin WA, somebody turned it in to a ute in the mid 50's by cutting off the back half of the vehicle (pictured.). There was a tree growing through the back, and it had been used as a chook pen.

They found a registration plate with the Sedan, with number CR 190, and traced it to a man named Fowler
The vehicle was painstakingly restored during the 80's and 90's with the hard working paying off in 1992 when it won the top prize at the Model A Nationals.
This vehicle has been a part of the same family over many years until May 2016 when the vehicle was sold due to illness. The vehicle remains in the Model A Restorers Club of WA.

The vehicle is original, retaining its original 6 volt electrical system. 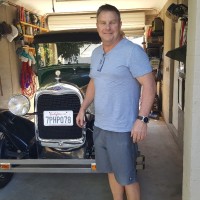