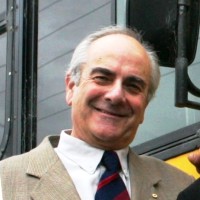 Bought in 2006 in a really bad state. In the late 1960s a previous owner had driven the car from Bradford in the UK to Bombay, India. The car was then shipped to Melbourne where the owner was reunited with it.
I have carried out a body-off restoration and on 14th January 2012 it is ready for the road.
This car has been sold and is now in the hands of a great guy who is enjoying his family adventures in the car. He has also won a couple of trophies...well the car has. 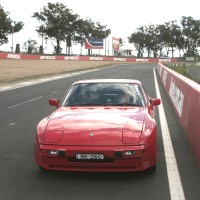 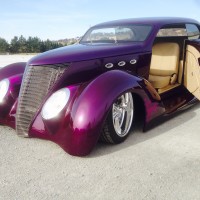 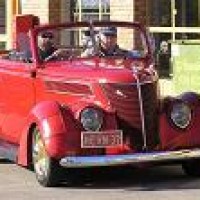