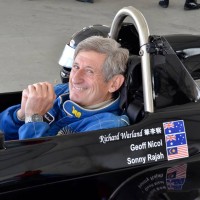 From 1982 - 1988 it was raced with some success in WA and SA by Geoff Nicol. Geoff's best result was winning the Penang Grand Prix in 1982. It then went to Houston Texas where it was fully restored by airline pilot Keith Winkler, but not raced

The car returned to South Australia in 2006 in the hands of former Ralt racer, John Beasley who also did not compete in it and finally to Dr. Damien Tange in Melbourne where it remained un-raced.

It came back to South Australia in my hands in May 2016. I will be racing it in Historic race meetings across Australia.

It doesnt need any! 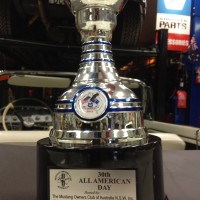 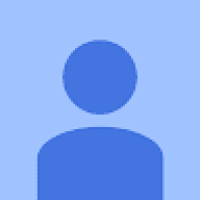 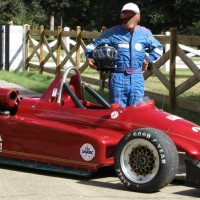