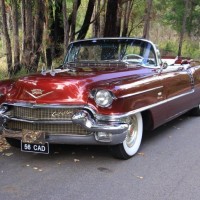 MY BAR FIND
Bulit By: Darryl Robinson & Jack Maurer Feb - Sept 1992
Shown in America and winner of 25 shows including twice winner of the Good Guys Nationals. Car was sold in 1994 to a developer in San Faransisco where it was mounted in his Bar with his other show cars till late 2010. The car was brought back to Australia and in all that time it had only registered 385 miles on the clock.
It was re commissioned and is now in Western Australia. 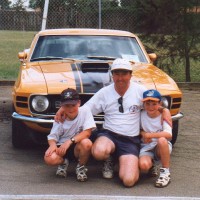