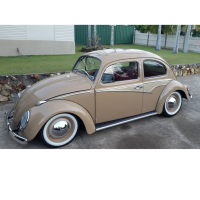 This one owner beetle was previously owned by my late Uncle who considered it his baby. After he passed away 3 years ago I took ownership of it and decided to restore it in his honor. I hope I did it justice! 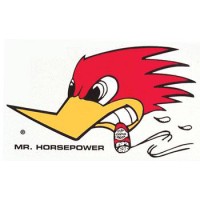 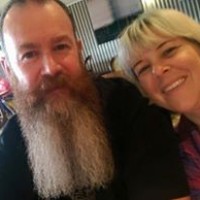 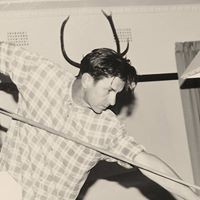