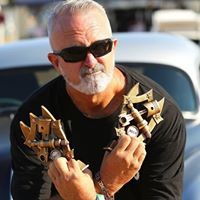 Bought my old girl as an unfinished project. The guy who originally started the build lost interest or something and it went through 2 other sets of hands with zero progress made until I bought it. I wanted something very different (as if a '52 Chev ute with a chopped roof isn't different enough!) and I've always had a love of WW2 planes so an idea was formed. Since the Coupe Ute was an Australian only model, it made sense to loosely base the paint scheme on the Australian CAC Wirraway. My good mate Kane from Kane'os Custom Creations did an excellent job of hand painting the artwork, including the gorgeous pinup girl on the tailgate. As a photographer who specializes in pinup photography, the car is ideal for me and turns heads wherever it goes. She runs a strong but streetable engine by Russell Bonsey of Russell's Race Engines and a TH350 with a Ford 9 inch diff. The pipes by Right Price Exhausts in Springwood sound awesome and let the engine live up to it's potential. The car is the result of a lot of hard work by a whole bunch of my mates, without whom it would never have gotten finished. Some of these include George, Dennis, Kane, Mark, Russell, Jamie, Jandahn and of course the finance minister, my beautiful and long-suffering wife, Elyse. 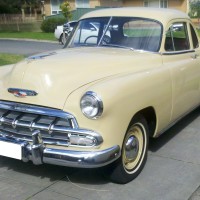 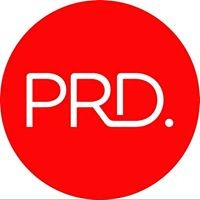 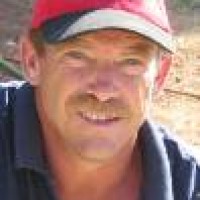