Bought to Aus in 1985 has had 5 owners I am number 5 and have owned the car for 16yrs. The car was featured in modern motor 1986. I have replaced just about every mechinical component at least once. It has now clocked up 260,000 miles which is around 440,000 klm and it still feels like new . 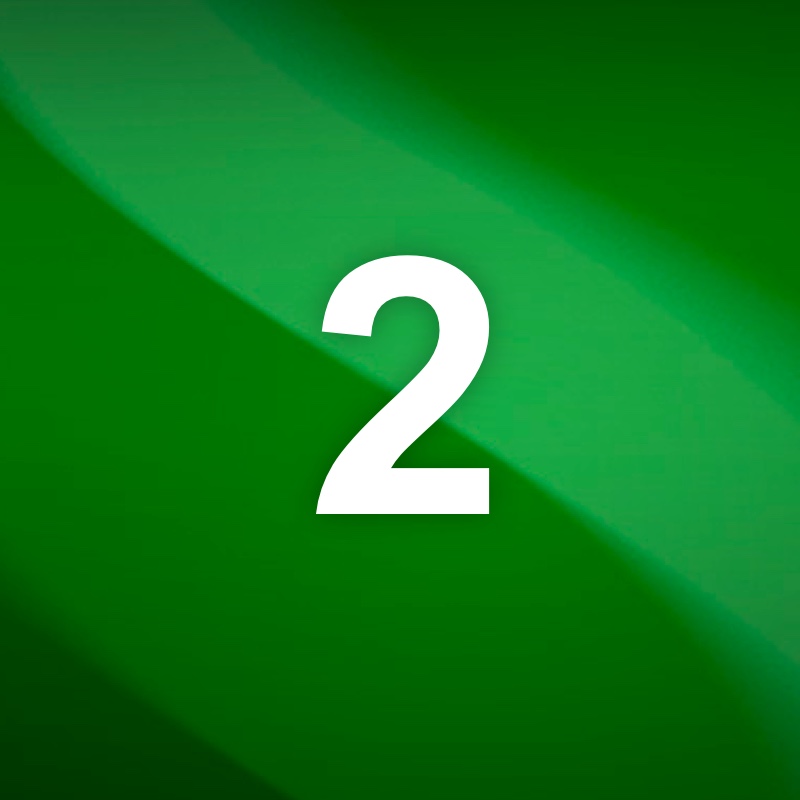 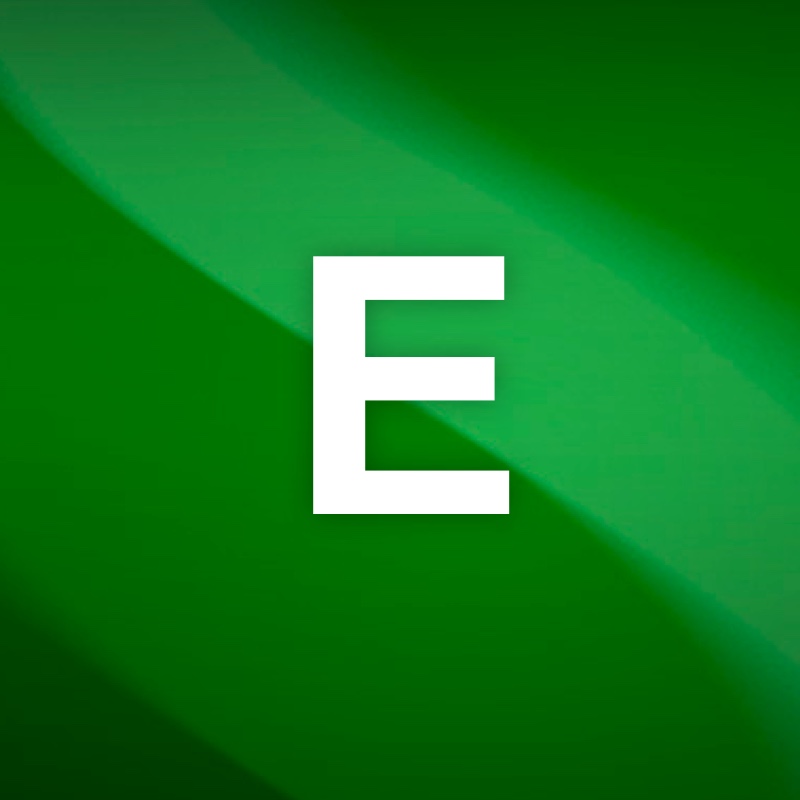