I purchased this car in February 2014 after falling in love with it in a show room For Sale.

Previously the car was owned for over 30 years by one owner; he taught all of his children to drive in it. Approximately 12 years ago the crankshaft broke and on deciding to replace it, the beetle became a project car and was stripped back to bare metal and restored to it’s former glory. In doing so the original 1200 motor was replaced with a Super bug 1600.

The car became a hobby car and has won a number of competitions for best car and best paint job etc in a variety of VW shows over the past 10 years. And also it has spent most of its life garaged. 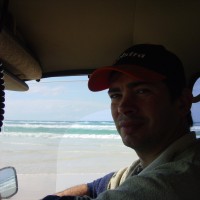 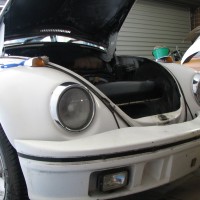