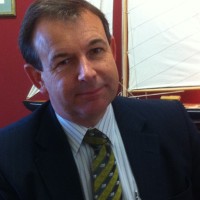 Two interesting cars, the nearest in the photo is one of the first "Flat Nosed" Cowleys manufactured and believed to be the car brought to Melbourne to exhibit at the 1926 Melbourne Motor Exhibition. (The side lights are mounted on the scuttle, not on the front guards as in the Australian made cars). As with the earlier Bull Nose Cowleys, this car is fitted with brakes only on the rear wheels and shares the mechanicals, including the scuttle fuel tank and the thermo-siphon cooling system with its predecessor. The car was restored in 1970s and now is undergoing partial re-restoration.
The further car in the photo is green Australian bodied Doctor's Coupe Bull nose Cowley. Both cars share very similar mechanicals and have brakes only on the rear wheels. Finished in Brunswick Green with Black guards and brown leather upholstery it stands out in the crowd.

Neither cars are modified 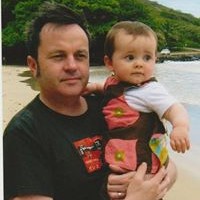 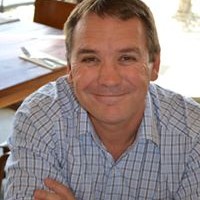