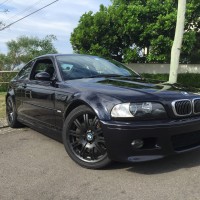 My brother had a beetle and it was quite reliable so I thought it would be a good first car - Big mistake! My dad (who I later found out knew even less than me about cars) checked it out with me and decided I should buy it. I paid $450 cash - all the money I had at the time as a poor uni student. When I went back with the cash to collect it the next day the owner had drained the tank of fuel and I had to walk up to the nearest fuel station to get some fuel!
Still very excited, I took it for a drive that night around the beaches only to see a blue light on the dash come on suddenly so I panicked, thinking the engine was out of oil,and stopped until I realised it was the high beam indicator light:-(.
After a week of reasonably reliable running I noticed the fuel consumption at 18-20mpg was not what i expected from a beetle. So I took it to the local garage who proceeded to tell me i needed a carburetor overhaul - that cost me another $280 - more than half the purchase price!
Basically I grew to hate this car and couldn't wait to get rid of it - which I did after 2 years for $300. I hid whenever I saw it driving around after that in case the new owner would scream at me for ruining his life. 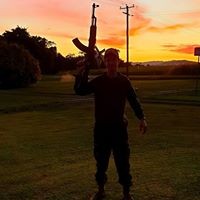 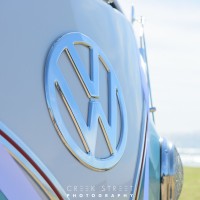