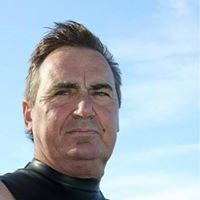 Purchased second hand from a car yard near my home in Brighton Victoria in 1976. I drove this car for 7 years fitting a reconditioned 186 long motor after the first 3 years. Just prior to selling it it broke an oil control ring 2 days before christmas in 1983. I purchased a second hand motor from the local Holden Wrecker and had it fitted on Christmas Eve 1983. I later sold it to my brother in law for $500.

The picture I found on the net is of a HT Premier. Mine was the later HG but the same colour as the one in this photo. 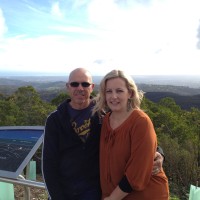 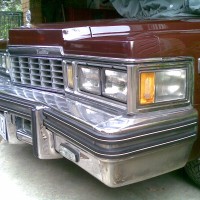