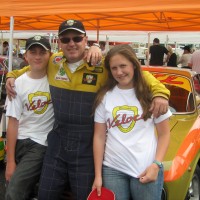 Built for Gil Gordon Alfa Geelong by Brian Foley Racing (Fred Gibson) as a Group C Race Car in 1975. It is suspected the car may have been the Alfa 2000 GTV launch press car. Competed ATCC and ManChamp 1975/76 with Gil Gordon including Bathurst 1976 (Graham Harrison/Ron Gillard) and then passed to Peter Kuebler in Adelaide who competed to the end of Group C. Became a club race/rally car until restored back to 1976 Bathurst Spec in 2008.

Orthodox period Group C mods to engine and suspension circa 1976 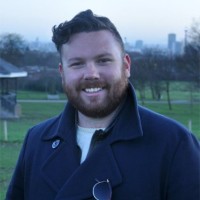 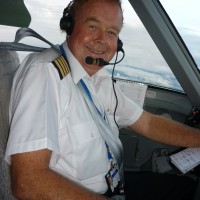 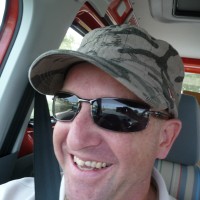