In its final DB/DBD form, the Gold Star was a striking looking motorcycle; lean and purposeful, thoroughly British, aspired to by a generation of wannabe stars and cafe racers, and today a true icon of the industry. Even more significantly, the Gold Star’s lineage stretches back to September 22nd 1937, when the model JM24 made its public debut at the Earl’s Court Motorcycle Show. It should have been the star of the show, but in fact turned out to be the co-star, for on an adjacent stand was the equally jaw-dropping Triumph Speed Twin at 77/15/ - a full five pounds cheaper than the BSA. But to be fair, the Triumph was a workaday motorcycle, albeit a quick one, while the BSA was aimed squarely at the sporting motorcyclist. 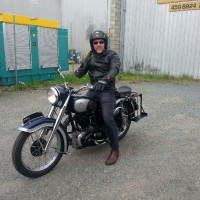 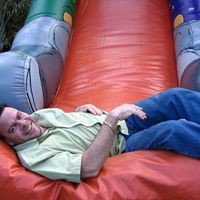