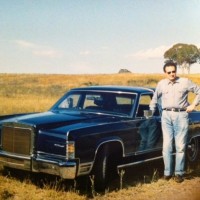 I'd wanted one of these giant jaguars since I was a kid , there were several bought new by family members when I was a child , including my parents. I had a whole variety of scale models of these from matchbox size & 2 big 1/18 & 1/12 scale ones . I don't like white cars much , but when the right one at the right price comes your way you can live with the colour. My mark ten was the right price as it was left hand drive , with help it was converted to RHD as their firewalls are made to be either RHR/LHD and many other components are made to fit either side with only a small amount being unique making for a meccano set simple diy conversion , unlike most cars. This was a fantastic, powerful , classy , safe car for a "p" plater in 6 years of ownership i racked up 150,000 miles on it in abject comfort & luxury .

Not modifications , but this car had started life new in Geneva Switzerland , belonging to an Australian working for the United Nations , as a Euro spec car it had some different fittings , including dual speedo calibrations in mph & kilometres , a Blaupunkt 8track sound system with a very elaborate early graphic equaliser which had a row of green buttons that illuminated and whose color intensity changed when pushed in or released , plus an ice detector which let of a warning flash & audible bleep when conditions were ripe for black ice on the roads , this saved me more than once during winter road trips in and around Carcoar Nsw where ice & snow appear during winter months . 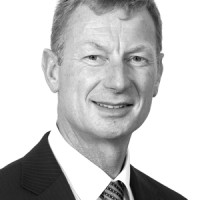 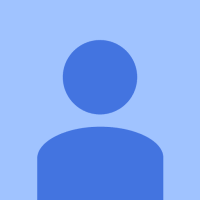