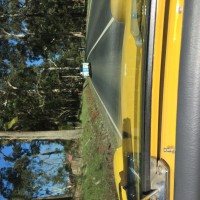 I’ve had this car almost five years, during that time it’s been my daily driver. She’s a pretty honest, original car with a few period accessories like front visor, rear Venetian and fancy side mirrors. I’ve fitted two kid seat mounts, made a coffee cup holder and added a temp gauge and tacho. Our family of four (2 kids under 6) drive up to Albury each year for Chrysler’s on the Murray. There’s something about sixties cars that I love, my first car was a 1964 MG Midget, which I still have!

Three core radiator with later model fan and custom overflow tank. Halogen headlights, electronic ignition and extractors (fitted by the previous owner). I’ve hidden a Bluetooth radio behind the radio blanking plate and speakers under the dash, so to look at it looks like there’s no radio. 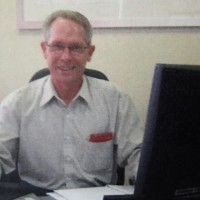 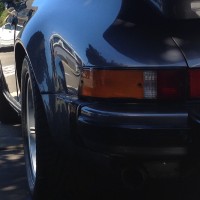 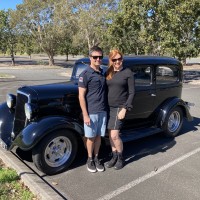