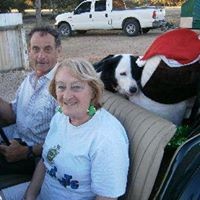 Imported into Australia after the purchased car was used in UK and Continent. Owner was a Melbourne journalist/ broadcaster. Ober the next 40 years it had an obscure history, but one photo show it in a poor state in Victoria. Subsequently turned up in WA, along with another TC21/100 sedan, Various work carried out car then sold to a NSW purchaser. Perhaps 'can of worms' is the best description for the car- engine in poor condition with coolant and oil appearing from all manner of orifices when I bought it in 2014.
With other cars to look after, it's taken something of a back seat, but major work incudes a total engine rebuild- now has 6 pistons all the same! New brakes, wheels, loom. Body all stripped of paint for bare metal respray, after major work on panel fit. One day, not too soon, this sad old lady will llok better than new.

Trim
beige- out of car 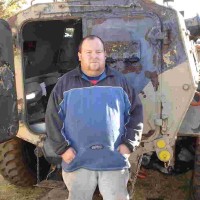 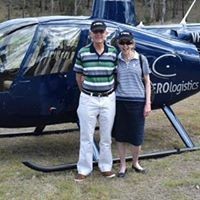 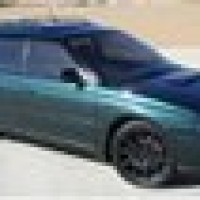