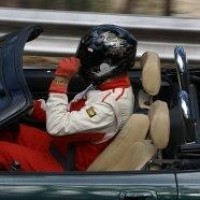 Bought for $70, which is what the wrecker was going to pay and rebuilt for hillclimbs and sprints. Lots & lots of rust cut out and initially a 4K ex-Jap motor. Car heavily damaged after a bimbo in a Saab crashed into at an intersection. The car was reshelled and painted in Subaru WRX blue and later fitted with the 2TG Celica motor. The car had to go to cover school fees and a work transfer meant a much longer commute, ruling out the Corolla.

It was a great car and I learnt a lot building and running it. 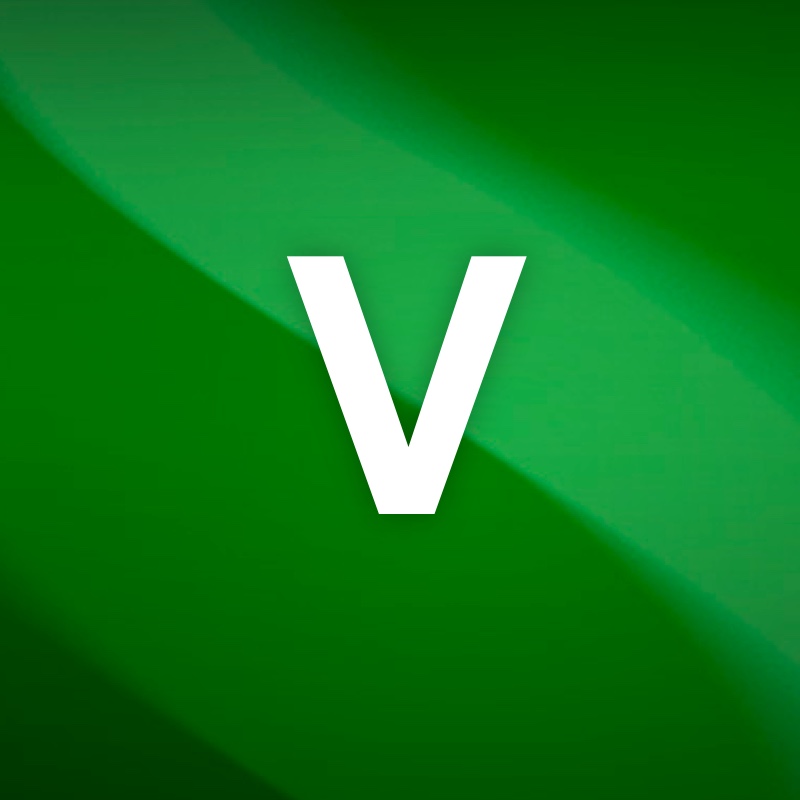 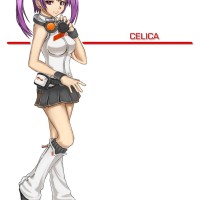 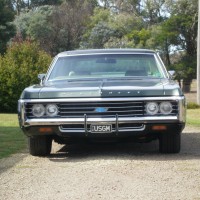