This is a Porsche 356 C, which was Manufactured in December 1964 making it a 1965 model. The C model was the last of the 356 series, being replaced by the 911 which incidentially was being assembled along side the last of these 356â€™s. The 356 Câ€™s major improvement over previous 356 models was the four wheel disc brakes and some minor suspension and ventilation upgrades.

I purchased this vehicle in December 1993 for the grand sum of $14,000 from a car dealer in East Malvern. An eight year restoration followed which saw the car stripped to a bare shell and most of the floor and chassis replaced with new sheet metal. The car was painted by Brain Sayers in Brandon Park and the interior was done by Gary Blackman in Richmond. The car won the Porsche 356 National Concourse in 2002.

The car was re-painted its original Irish Green but I decided to change the original interior from grey to fawn which was an alternative option for the exterior colour. The car is also fitted with 5.5 inch rims instead of the stock 4.5 inch rims. And finally the engine was rebuilt with 84mm pistons and barels giving it an upgrade from 1600cc to 1720cc.

The vehicle is fitted with the following Porsche Options: 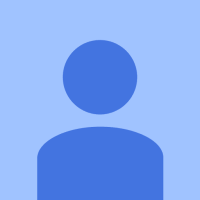 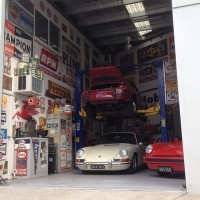