Bought the car in 2011. Was my daily for 2 years. loved every minute of it. Then became a weekender during the 3rd year of ownership after a near miss. Kept it for a few years, but after being made redundant, was forced to sell it, as the rust spots were starting to show, and didnt have the money to fix it, nor the heart to let it get worse. So i sold it to someone who was able to give it a birthday...Hardest decision of my life and as with most people in that situation, completely regret it. 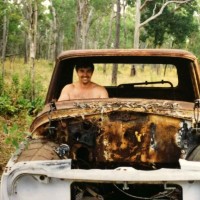 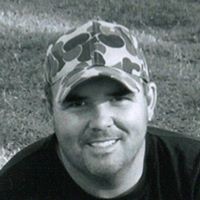 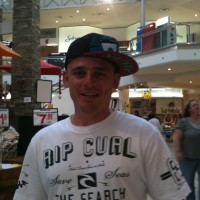