Dispatched from the Donald Healey Motor Company at the Cape Warwick on the 22nd July 1955, this car Chassis AHS3906, the 46th of 50 such cars built as production Healey 100S was destined for Austin Distributors South Melbourne. The first owner who had to be approved personally by Donald Healey to buy the car was Stan Jones. The car competed in the 56 Olympic Grand Prix and won the main sports car support race. a record of every race the car competed in from 1955 to 1960 has been compiled.

your site will not let me add 2 more photos.

the car is proudly absolutely original spec with even the engine and gearbox original. 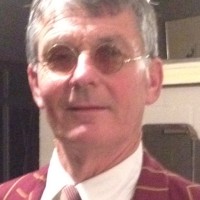 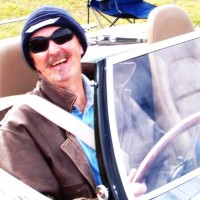