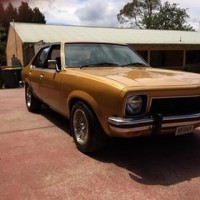 I purchased this from a guy living in Balmain [Sydney] he was moving back to NZ. It was in undercoat and had had some of the chrome work done. After getting it home the car underwent a full body off chassis resto. I was told by the seller that this car was used by INXS to arrive at a concert at Narrara / Somersby near Gosford. I would live to know it that's true or not. There are cigarette butts in the rear ash tray that I have never removed just in case they were Michael Hutchence. 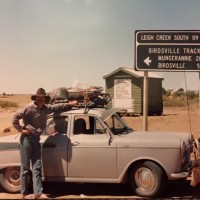