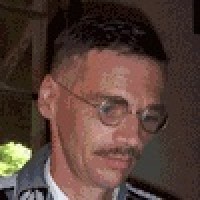 I did some work to help out a friend who was selling out his Ford Dealership in Boort Victoria, as part of my reward I was allowed to select some items from the spare parts room, One item I found was a small folder on the Brock Ford range, several years later I bought one on ebay in Queensland, I am now restoring it. Tempted to swap it for 2 cars, have done so and the car is now in Maryborough Vic.