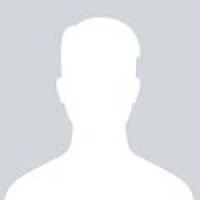 Born as a 2.8 manual overdrive and sold to the original owner in early 1971.
First owner was a well-known hotelier who owned the Balmoral pub. Apparently the car was once shot at by a disgruntled wharfie. Truth or urban myth?
The owner had a pair of jags; this 2.8 manual without any air, windows or any other options, and also a V12 Daimler vanden Plas. (I wish I could put the two back together as a set).
I bought the car from his children as a deceased estate item. had been left in the sun and baked and the drip rails filled with leaves.
We got it going again, retried the seats in red leather, and had no problems with the 2.8 until I drove it to emerald and a truck dropped a star picket in concert which flew back and cracked the sump. Then the oil ran low, then I had some electrical problems - a rod going out through the side of the block smashed the alternator.
Most 2.8s have long since been replaced with 4.2s, so we went the same way.However the original 4.55 gears of the 2.8 made it take off like a dragster....all the way to about 80mph. A diff change to a 3.27 has fixed that.
All good until the tree we had asked Brisbane City Council to remove decided to fall onto "Bluey" and took the power lines down as well.
"Bluey" looks like a disaster with the tree on top, but mostly just paint scratches. Too deep to polish out though, so I guess a repaint is in order.
C'est la vie! 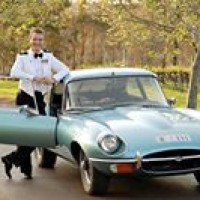