This car is original in every detail, to the last nut and bolt. Never been restored. This car was destined was destined for the recyclers and saved. It is a tribute to the two previous owners who obviously kept it well maintained. But there were many weeks of detailing to get the car into it's present condition.
This model Volvo 360 GLT is becoming very rare today with less than thirty registered in Australia and about 150 worldwide.

It is believed that this car was featured in Wheels Magazine of July 1984 where the photos in an article show Identical colour mismatch on rear quarter panels and original registration. 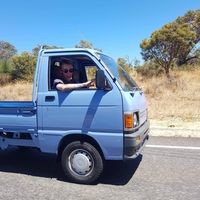 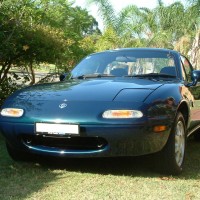 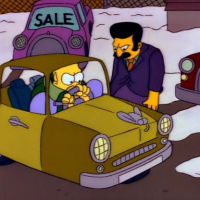