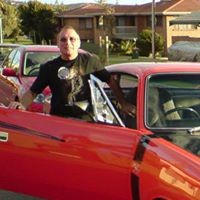 i am the second owner, car was purchased new from the Darwin Chrysler Dealer it survived cyclone tracy because it happened to be parked between a tip truck and water tanker the night cyclone tracy hit, the shed came down but the charger escaped with no damage,car was then loaded on a train and owner moved to adelaide and ran a BP garage on port road the car was regularly dragged at AIR, I purchased the charger from him in 1983 after his wife gave him a choice the jag he was converting to a 350 chev or the charger ..... so i got the charger

charger has a dana lsd diff as was run in E48's and Aunger Drag Mags 7x14 front 8x14 rear, otherwise original including original motor 3 spd close ratio gearbox, i have the original wheels caps etc i just choose to run the Aungers 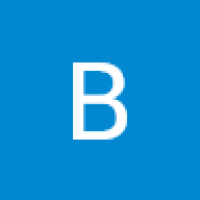