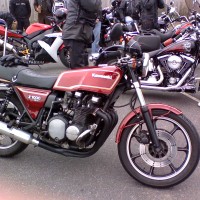 I have always hankered for one of these since I was a 5 year old kid with a Dinky toy Jaguar Mk 10. Well, I finally bit the bullet and picked this one up for quite a good price. Car was with previous owner since it was only a couple of year old, and it still carries its original reg. It had paint and some other restoration work done around 20 years ago but is still looking pretty good (leather is tired but original and I'm planning to keep it that way).

Currently sorting out some mechanicals and electricals (typical Jag, especially oil refusing to stay put where it belongs...) but nothing too serious. It had an engine rebuild at the time of the restoration and has only done about 10k since, so the basics are good. It is actually a pretty good drive for a 38 year old car, and since these things in 1978 aren't much different from the Series I released in 1969, it is no wonder the originals were considered a revelation back then. Ride is amazingly smooth and controlled.

Overall plan is to finish the current work and then just drive it for fun. It had its first show outing at the Jaguar Club of Vic main Concourse day in November 2015 and was right at home (see pic above). My only thought, after having seen something similar at the Jag show is that it would look pretty good with a black vinyl roof - we'll see.

In the meantime I'm grinning like the proverbial Cheshire cat (or should that be the Coventry BIG cat...II) Purrr.... 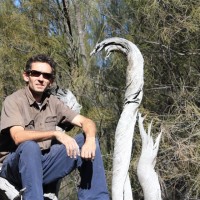 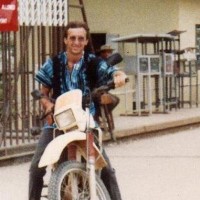 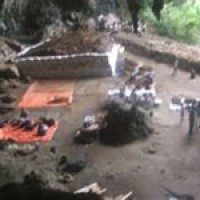