from factory was a 6 cyl plum hardtop,purchased it after someone else had given up on the project about 8 yrs ago,has had a heap of aftermarket panels fitted,along with windows lights and anything else that was available

the paint is a candy pearl painted over a gold base,the interior is from a landau that has had a slight change in the pattern,the running gear consists of a 5.o ltr au2 roller windsor converted back to carby,also has a 4spd auto behind that a polished el aluminium tailshaft for sh!tz and giggles and a 9' diff with 3;9 gears and converted to el type discs with the handbrake inside the hat.has twin caliper kit bigger rotors on the front ,the handbrake itself now mounts beside the modified console instead of under dash 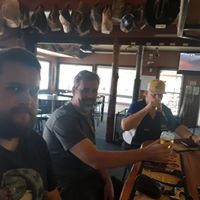 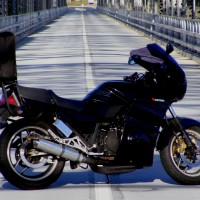