My brother in law (a mechanic) originally found this vehicle on blocks behind a service station, & we bought it for $40. After painting it, widening the wheels, flaring the guards, & making sure it was road worthy, we got it on the road (back in the early 1970s) for about $250.
We drove it around for some years & it always looked better that it went. In fact it was stolen, & abandoned a few blocks away (a big disappointment for the thieves, I’m sure). During the time we had it, it broke two rear axels & they were replaced by the brother in law. We eventually abandoned it whe we couldn’t get anymore parts. But this little cutie always turned heads where ever we went. 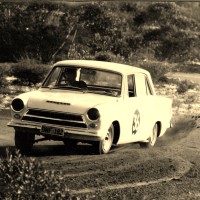 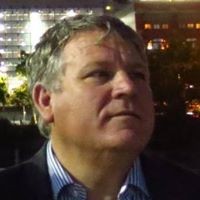