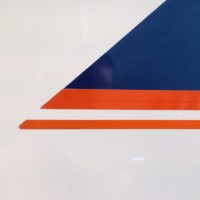 After years of begging, a mate finally sold me his beloved John Goss Special. He bought it from Wangaratta in 2004 from a gent who only had it for a short time. The car was restored through the 90Ã¢â‚¬â„¢s and is a matching numbers car. It has only done 6,000k in the past 10 years and is in excellent condition for a car that is about to turn 39 years old.

ItÃ¢â‚¬â„¢s a credit to the guys who did the work back in the nineties and whilst it has been lightly modified, it looks very original.

Once IÃ¢â‚¬â„¢ve got it fully roadworthy I aim to take it out a bit more often than it has over the past 10 years as it deserves to be seen.

Other than safety items and maintenance, IÃ¢â‚¬â„¢m yet to do any mods to the car.

The previous owner who did the 90Ã¢â‚¬â„¢s resto has made the following modifications. Reconditioned 302 with mild cam, 2V heads were flow tested and now have 4V valves fitted along with heavier valve springs. Extractors have also been fitted and flow into a single 3" exiting via the original cut out. The Borg Warner diff is gone and was replaced by a locked 9" disc to disc, and the transmission was reconditioned with a shift kit installed. Finally the suspension has also been revamped with lowered beefier springs and koni shocks.

IÃ¢â‚¬â„¢d add that 9" front tyres sitting under a Cleveland V8 with no power steering can be a challenge to drive. My wife loves the car but there is no way she can drive it at the moment. RRS power rack and pinion upgrade will be the first mod I do. Time to start saving! 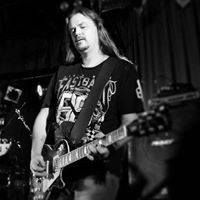 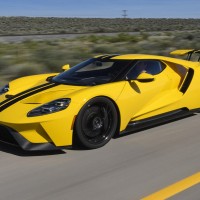