beer can exhaust, steve urkel doll strapped to the aerial, VB stickers on the back, manual window wipers, Maccas straw bonnet release, kenwood stereo and amp + 6 stacker, AC that didn't work, heater that was permanently on 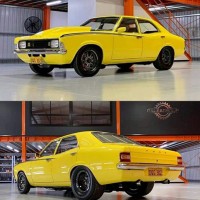 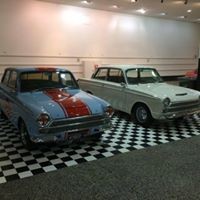