I restored this old girl over a 4yr period after it was rolled into my bosses garage on its rails after the airbag suspension had blown, by the widow of the previous owner. He followed her instructions which were to look after it and give it to someone who would obsess over it. So he gave it to me after it was brought upto scratch 4+yrs later. Its now part of 'my story' and will stay in our family hopefully for the foreseable future 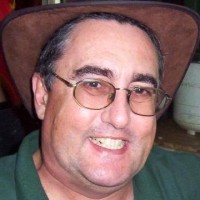