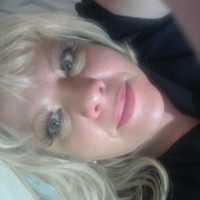 A little history on the VG Val.
It started production after the VF valiant coupe in August 1970 unlike the VF the VG had a whole new power plant with the introduction of the Hemi motor.
The VG coupe was based on the Australian sedan but then added the us Dodge Dart rear end from the front windscreen and middle lower floor section back.
This gave the coupe a whole new wheel base and a length of 190mm longer than the sedan. This then would make it the longest 2 door made in Australia to today.
The VG coupe is a little over 5m long and 1760mm wide.
The VG coupe comes in 3 models the pacer witch ran a E31 250 high compression motor. this was available in auto or a 3 speed floor shift manual
Next model was the regal it came with a 245 2b high compression .motor
Stander-ed was dic brakes and a lot of chrome trimmings
This also came in a manual or auto.
The last option was the 770 witch came with a V8 option (318) as well as the 245 Hemi. this came as a auto only.
No one can tell me how many coupes were made from the VG run of Aug 1970 to Apr 1971 with only 6 months of this model. But I have been told, it was only a few.
Valiant only sold in total 42,335 cars that year compared to Holdens 250,000+ and Fords 220,000+ So this makes the Valiant coupe a rare motor car and it is classed as a 4 out 5 collectible.

The vehicle was brought new in Sydney and it lived most of its life in Horsley Park.
It was handed down to his son when his farther died in 1995. The son drove the Valiant to the rego ran out then put it in the shed to bed.The car then was used by the sons sons as a paddock brasher around the farm in the year 2010 were it stopped on the side of a hill and was left to die.
Living not far away from this property I saw the poor girl rotting away in the the weather.
So I stopped and asked if I could perches the vehicle witch I did in in 2011.
So now this car has spent it whole life in one area.
And I have no intentions to sell Cheers.

The body will be totally stock. Paint will be period correct but in 2k and run pacer bonnet stripes and a mopar stripe across the boot.
Vh driving lamps will be added to the grill
A phass 2 ho bonnet scoop will be added to the left side of the bonnet
Tear Drop mirrors
Fully trimmed in white to regal specs
770 dash with tacho
Machanical
245 Hemi + 40# Making it to e34 250 pacer specs
Head saved by 40# and ported of all black spots
Giving it about 11.25 /1 compression
E49 cam kit with lifters and springs to match
350 Holley carb with performance manifold
Tuned lenght Max extractors with a full twin 21/4 exhaust.
Gearbox
Auto with a 2700 stall.
Diff
Stock regal 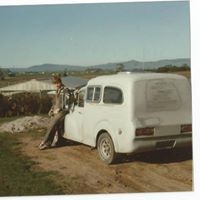 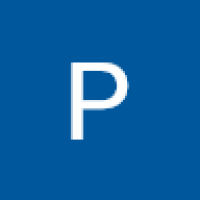