Put on the road after a part restoration the VIP has Power steering and air conditioning, a bench seat with column auto. Car was bought at car show, Chrysler's on the Murray back in 2015 from a fellow Chrysler enthusiast. The VIP travelled from Culcairn, NSW on the back of a RV truck to the Central Coast, NSW. The VIP was originally on gas but was put back to unleaded fuel when the engine was reconditioned during the part restoration. The car had rust & dents removed and was resprayed but was not taken back to bare metal. A new tan vinyl roof was required as well. The VIP just missed out on going to COTM 2018 by weeks but it was there in 2019.

Mag wheels, after market air conditioning (because the air compressor it came with drained too much power from the engine) and new stereo with 4 speakers. 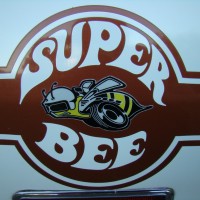 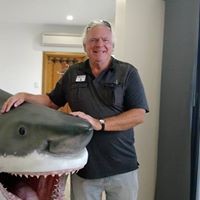 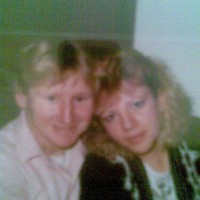