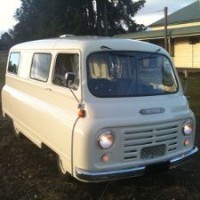 Found in original state in early 2011 in dry storage in Inverell NSW. Literally no rust, but old rubbers everywhere.
We patched up rubbers, and converted to 100% electric in last half of 2011.
It is now my daily driver.

This J2 is driven by a large electric motor connected directly to the rear differential. There is no gearbox.
It has a 250kilo pack of lithium batteries which I charge when I need to refill.
Forward and reverse are selected by a switch in the cabin.
Top speed = ~100kph but it doesn’t like it.
Comfortable = 80kph
Range : 100km but I only live 5km from work anyway. (I charge once or twice a week )
So much more quiet & cooler than when it was petrol.
Current tare is 1540kgs but it has GVM 2200kg. Yes, it has REALLY GOOD brakes. Well-tuned drums allround. 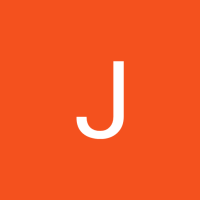 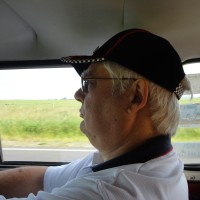