Purchased in 1995 and used as a daily commuter until 2006. I parked the bike up in late 2006 as it was becoming quite rare and didn't want to have a mishap on it which took it totally out of the system... The bike then sat in my shed until 2019 when after much deliberation, I sold it to an enthusiast who will bring the bike back to its former glory. The new owner will keep it in Tasmania as these are an extremely rare bike. 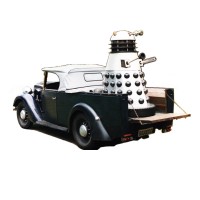 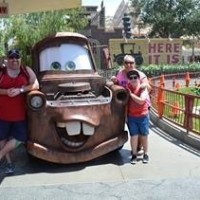