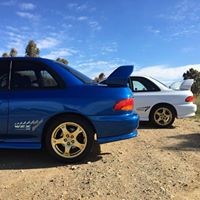 I first saw this gem in photos my mate took at his wife's parents farm in the early 2000s. It was used for parts for the family beetle and also in the shearing shed. It had been left on tree stump blocks at sometime in the 60s when her old man passed on and was slowly sinking into the dirt. After a short visit in 2010 I returned 2 years later to get her mobile and into the shop. After a blast to reveal extents of rust she was mounted onto a rotisserie to list what was required to bring her back. Since then many items have been sourced but the project has stalled these past few years with other projects taking priority with some items still to source and the work can commence. 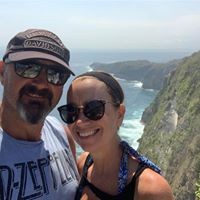 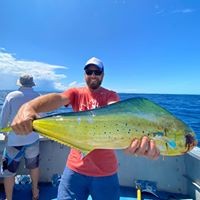