A one owner Panhard bought in Melbourne from Jouberts Motors, Bourke Street Melbourne. Has not been driven since 1971 because of a broken engine mount. The 88 yo previous owner drove it to Perth acrossed the unsealed Nullabor for the Commonwealth Games in 1962, then back to Melbourne. He was then transferred to Darwin and drove the car there too. It was left stored in a shed until cyclone Tracey blew the shed away, it then was out in the weather for several years before being transported back to Melbourne and subsequently to Perth. The car still has the 1971 Northern Territory licence sticker on the windscreen. 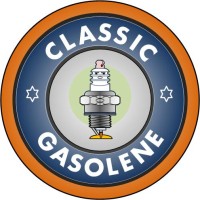