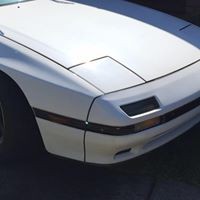 1 of 50 officially imported into Australia (Apparently the 1st but unable to confirm). Sold new by City Mazda Melbourne in 1988. Lived a sheltered life up until 2012 when I purchased from 2nd owner. 166 000km, 100% original except for car phone holder (circa 1988). Was obviously garaged all its life as underside was fairly spotless and not from someone washing it, it also had a fairly extensive service history from both City Mazda (Melbourne) & Essendon Mazda.

A raid of the parts bin has allowed me to give her some personality more attuned to my taste, though returning her to standard is only an afternoon on the spanners.
All original parts removed are safely stored away.
Additions are as follows:
17x7 Lenso rims fitted with 215/45/17 Pirrelli P7’s
Tein HA coilover suspension
Supercat rear mufflers
Nardi steering wheel
Razo gearknob 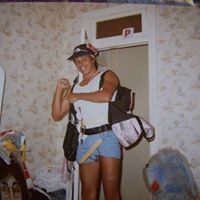 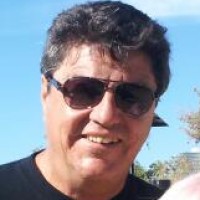