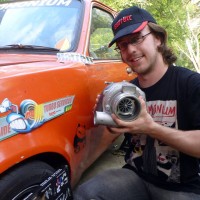 In 2013 I went on a drift holiday to Japan. While I was over there, my friend Waku-san was kind enough to drive us from Osaka to see Aquarius Sports - a legendary Isuzu workshop, and then onwards to Kyoto. He picked us up in his Isuzu Gemini JT191S, an all-wheel-drive, turbocharged, four-wheel-steer equipped 90's car I'd never seen in the flesh before. After we somehow crammed our immense luggage inside the tiny car, I was immediately impressed by the smooth, quiet ride and the subtle growl of the engine. Being an Isuzu fanboy, I just had to have one.

Years later and against all odds, I actually found one for sale in Victoria. These are as rare as hen's teeth in Australia, and even rarer in Irmscher AWD turbo form. And so after several months of terse negotiations, the car selling to someone else and then the buyer falling through, I finally came to an agreement and bought it, trusting only a handful of photos and the seller's word, and otherwise sight unseen.

A few months later, I got it through the normal hoops and inspections, and successfully registered it in my name and state. I've been fixing it up gradually - I replaced the broken climate control, fixed (some of) the power windows, I've resprayed the bonnet and given it a good service.

Loud exhaust - on the list of things to fix
Pedders springs
Hot air intake (standard cold air intake was cut at some point).. Will need to fix.
17" wheels, I'd like to change to 15s. 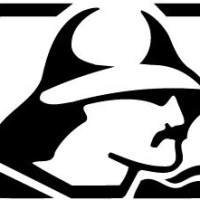 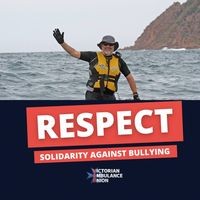 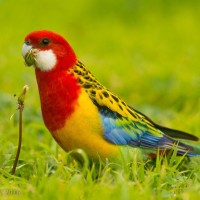