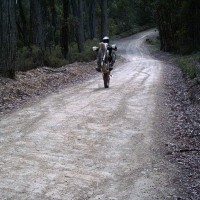 This is "Ginger" (aka "The Mistress")

I purchased the bike in August 2018 from a dealer in Minnesota USA, who bought it from the original owner.
It took 9 months from the time of the sale to get it to Melbourne. It arrived just after Easter 2019, so I missed out by a week on having it here for the 50th Anniversary of the first CB750 Four.

I have used all NOS or OEM parts where possible in the refurb, including the tool kit.
Aside from the aftermarket side covers, handle bar switches & an electronic ignition unit, the rest is pretty much as it would have come from the factory, including the NOS Honda exhaust. I even managed to get a pair of period correct Dunlop tyres with the same tread pattern as factory fitted, but with 21st century technology.
The full strip & repaint will happen this year, with a new wiring harness, new rear rim, chain & sprockets. 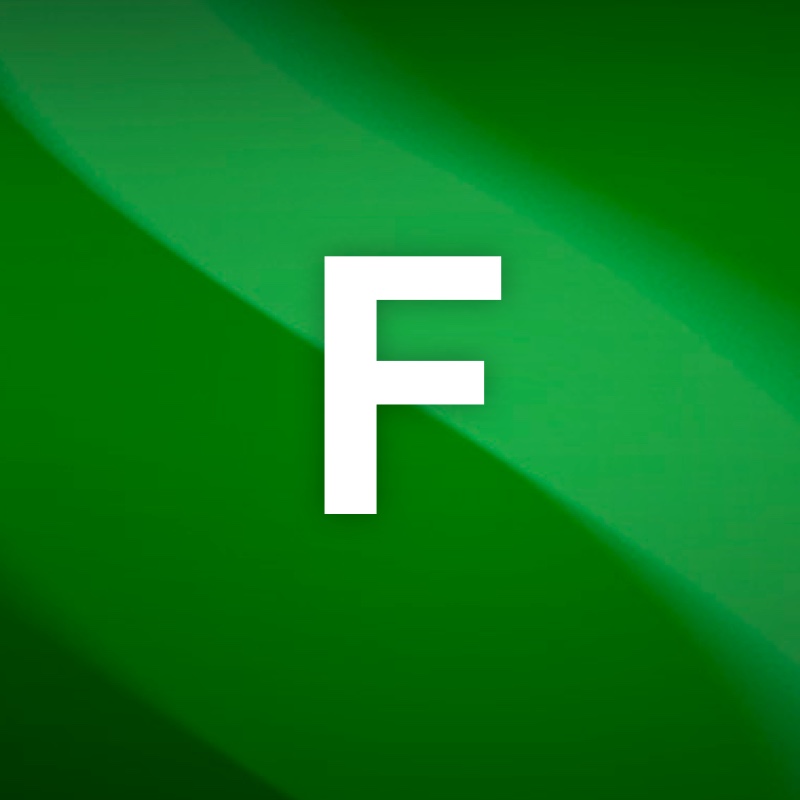 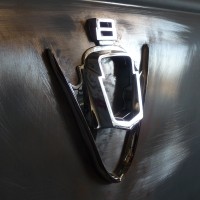