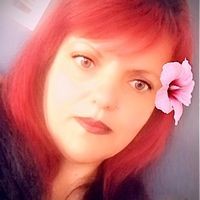 ﻿Hi all
Rebel rouser 32 years in the making
my name is Maria I have always been into old cars since I can remember and I always dream of owning one.
At The age of 15 I got a part time job after School Working in a bakery and I would save every cent I earned to buy a car.
At the age of 17 I met Andrew Who became my boyfriend then we shifted in together
we both love cars me more than him lol
together we went to all the car shows and swap meets,I Remember spending hours walking around and admiring all the cars and dreaming that One day I’ll have one too and take it to all the shows and show it off.
At the age of 18 I remember saving $1000 I was so excited
I went out and bought the magazine unique cars I would spend hours upon hours looking through It and which ones I can afford to buy I remember coming across the ad for an XK deluxe falcon and it was in my price rang And close to where I lived at the time I rang the bloke that was selling it and arranged to go down with Andrew to take a look at it I ended up buying it for $800 I was so excited.
I remember taking it home and sitting in it and cleaning it for hours upon hours day after day I had big dreams for it.
I always loved candy apple red so that was the first thing that I wanted to do to it paint it candy apple red I then named it rebel rouser After a song I love.
I remember working on it every single chance I had with Andrew.
I decided to strip it down and rebuild it from bottom up.
Life went on ended up marrying Andrew and so The car got put on hold for a long time there was kids houses and all that life stuff that was higher priority than a car at that stage of life.
At the age of 21 I ended up getting divorced from Andrew We still Were Good friends because of our son Chris
anyone Life went on but that car always come everywhere I went.
About 12 years ago I decided to get back Into building it.
I remember Andrew will come and visit his son Chris and would always ask me about the car and how it’s going he would even help work on it sometimes.
I promised Andrew I would take him for a cruise when i finished building it and that he couldn’t wait for that day to come.
But 10 years ago I got the dreaded phone call that Andrew had passed away in his truck at work.
I knew I had to get the car finished now more than ever.

Car features
1960 Ford Xk falcon deluxe
Colour : candy blood red with a pearl white roof with a gold micro flake
Engine 250 6 cylinder precrosflow that has had a full rebuild with a mild cam painted in charcoal grey and blinged up to make it pop against the candy
Transmission borg Warner 35 auto
Lowered 2inch and has Viking adjustable coil overs on the front
Wheels & tyres. Are the genuine ford 4 stud rims been powder coated. And Wrapped in bf Goodrich whitewalls
Interior been reupholstered to freshen it up and Interior painted same colour as the roof in pearl white. A pearled steeringwheel to compliment the interior With chrome touches to that era And also the name of the car pinstriped on the dashboard And the rubber flooring was made to replicate the original that came out of the ford factory Also has the original radio in the dash but Has a modern head unit tucked away in the glovebox to keep the classic look of the interior 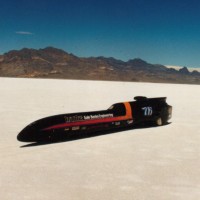 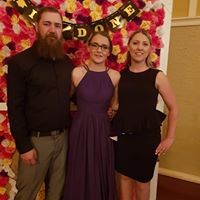 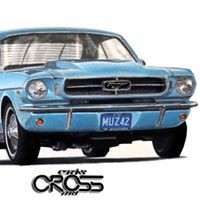