Built in Sydney in 1988 under contract by Marc Ducquet and Les Laidlaw. Successfully competed since 1989 throughout Australia in pre-65 historic touring cars (CAMS Group Nb) with lap records at several tracks still standing and winning a number of State Championships.

The car is modified to comply with CAMS 5th Category rules in respect of roll cage and other racing requirements. This requires it to retain drum brakes at the rear and maximum rim-width of 6-inches. This currently restricts us to 205/60 x 15 tyres -- consequently we have a much smaller contact patch than the pre-72 cars with whom we compete -- they run 8-inch rims and so they can fit 275/60 x 15 tyres.

The car is maintained by AMS Racing at Balcatta in WA and pit crew is Albert Corica who knows the car back-to-front having teamed with me for the last 20-years. 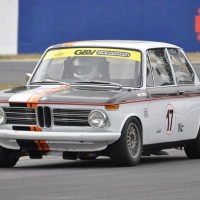 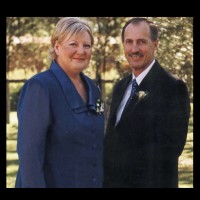