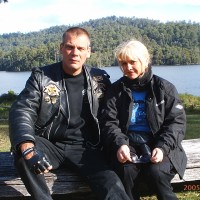 I am the 3rd owner since the car was customized, Originally built in 1992 paint was laid on at that time, so paint work is 21 years old and other than some fine chips on the front, looking great. Car was freshened up engine wise in 2000 by VW Performance Melbourne and badged under the bonnet by them. Car is driven to shows, not trailered. Car is same colour under bonnet and under car, full detailed 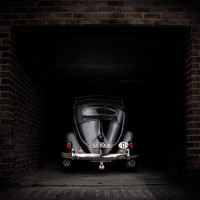 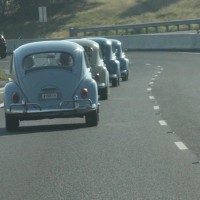