I think that I'm the third owner. I have the original book, and servicing details were completed for some years, but then lapsed.
I purchased the car in October 2016.

This may not seem significant to some people, but I don't like not being able to stream audio from my phone/iPad to my car audio. And I don't like not being able to take phone calls whilst driving. And I wanted to keep the existing steering column controls. People were coming up with all sorts of expensive solutions, but none of them attracted me. I eventually thought of getting a radio out of a later model 308 which had Bluetooth.
Then I discovered that the display on my car couldn't cope with the extra information! The text was too large. So I had to get a display from that same later model and swap it. I added a microphone - there was already provision for that in the overhead console - and cabling. And everything works. 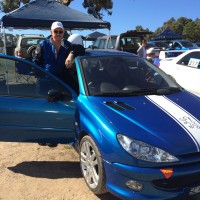 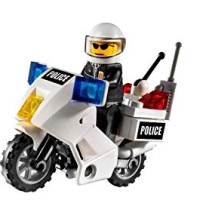 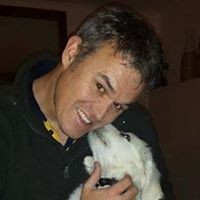