I bought this van brand new back in 1994 - it was at the time the second (new generation) T4 Transporter to be registred here in Adelaide....

originally just a Transporter - we had a second row of seats fitted (ordered it with the split rear doors) twin air-con, lowered it 40mm bought the Sun window screen from Germany (plus the rear wind defletor), had the whole rear carpeted out and also twin sunroof's fitted and done by Wilshire upholstery here in Adelaide, rear sway bar (had a huge difference in handling) I made the 50mm front Push bar - made it chromed and fitted it myself and the rear door tyre holder (due to the LPG gas tank fitted where the spare would normally be) the side ally side skirts to give it that low down look and roof racks and tow bar of course... The Photo here was from 4 years ago where I host Australia's largest Premeir Old Toys Collectable event the "MEGA TOY FAIR" at the Adelaide Showgrounds (now so for 27yrs!!!) the Van was loaded up with my gear here in this photo... lol 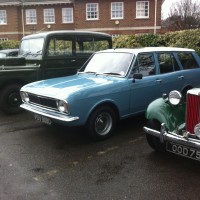 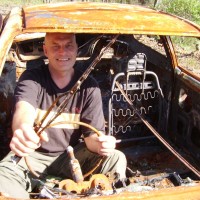 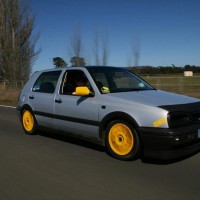