As a female dreaming of owning an old car like my father was as many would say different. I have always grown up around old Holden's and hotrods and helping my father restore them. At the age of 14years i told my father I wanted an eh sedan to build. We kept an eye out and found one that was complete and needed a full Resto. A year later we found a bare eh shell that had the floors all fixed up, so we used that eh shell and used the complete one for the parts. We rust repaired all the panels we had and everything was taken back to bare metal. My father and I did most of the work ourself. The motor had to be fully rebuilt and the seats needed reupholstering. We did the door cards ourself and at the age of 21 I was driving my dream car. 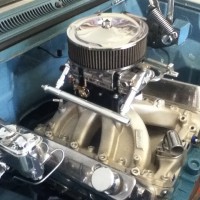 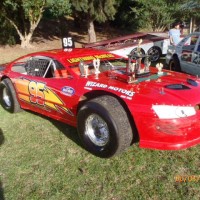