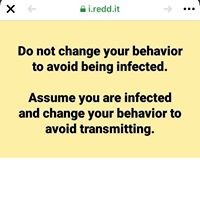 This vehicle was bought as a wreck on ebay - originally delivered to owner in New York, it was imported into Australia in the 80s and was confiscated by Customs as the imported did not want to pay duties on it. The subsequent owner bought it from a Customs auction and held it for 10-15 years before I bought it - it arrived strapped to a pallet and was in pieces. Complete back to bare metal restoration, then went on to win best Microcar at Motoclassica 2018 then was the concourse outright winner at Bay to Birdwood 2019. Car is currently on display at Birdwood Motor Museum.

unmodified and in restored to better than new condition