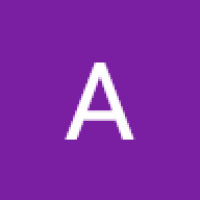 The car was bought new and first registered in Victoria (ABS 478) in 1978 by its previous owner . The car was imported from New Zealand where they were assembled from knock down kits from the UK. Compliance plate indicates 1976 manufacture which is the last year Rovers were made.
I purchased the car in November 1987 and it has been our family car since then. The car has been used continuously except for a period where I took it off the road to do a complete restoration around 2010. Details of the restoration are shown below.
After the restoration was complete I re-registered the car in 2012 (XWE 225).
When I joined the Macedon Ranges and District Motoring Club in 2014 I obtained a club permit for the car (43476H) which it still has, although on joining the MG Car Club I have transferred this permit to the MGCC. 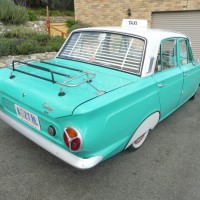 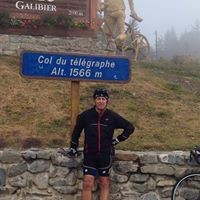